Many of my fellow fan editors feel an absolute imperative to preserve. Whether it’s Garrett Gilchrists restorative edits of Star Wars or Puggo’s 16mm and 8mm restorations or Adywan’s brave and successful efforts to preserve the feel of the original Star Wars films, there seems to be a real feeling amongst the community, that if the studio aren’t delivering, its up to us to do it. Many are turning to OriginalTrilogy.com and FanEdit.org.

Indeed after making Star Wars Begins and particularly Raiding the Lost Ark, in which I interviewed Wolf Kahler, now 72 years old, I felt almost an obligation to start interviewing more of these unsung heroes of the movies.  Whilst my contact with Michael Ford, the Academy Award winning set director didn’t lead to an interview, it did lead to many chats with him over email and in person.  The stories him and his colleagues told me over lunch, the names they dropped, were all absolutely fascinating and I am sure, would be to many others.  Unless we start preserving these tales of movie making, many of them will just disappear, forever.

Whilst making my current filmumentary, Inside Jaws, I was fortunate enough to make contact with a fellow film maker who had interviewed many of the local actors and extras for a documentary that was never finished.  He was very gracious in letting me use this interview material for my commentary track.  Whilst I was editing several into my timeline, it occurred to me that at least two of these were probably the last time these people were interviewed about their experience of working on Jaws.

With this imperative to preserve comes a certain obligation. Not a begrudging one of course, but a certain self imposed contract to get the job done and to do it well.  Jaws has been a difficult one to tackle and for that reason its taking longer than I had intended.  Having said that, I’ve made a promise to myself that it will be finished by the end of February 2013. 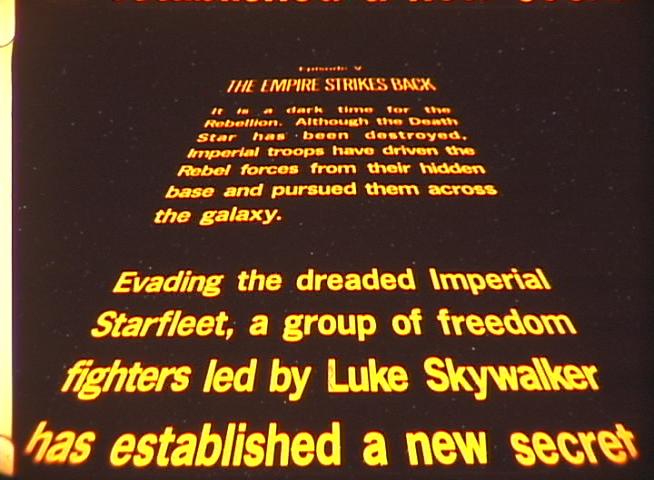 Liked it? Take a second to support filmumentaries on Patreon!